Best Reasons Why Cardano could Make Major Gains in 2022

The cryptocurrency market is constantly changing and evolving. In 2022, Cardano will have a much higher value than it does today – let’s take a look at the major reasons why! 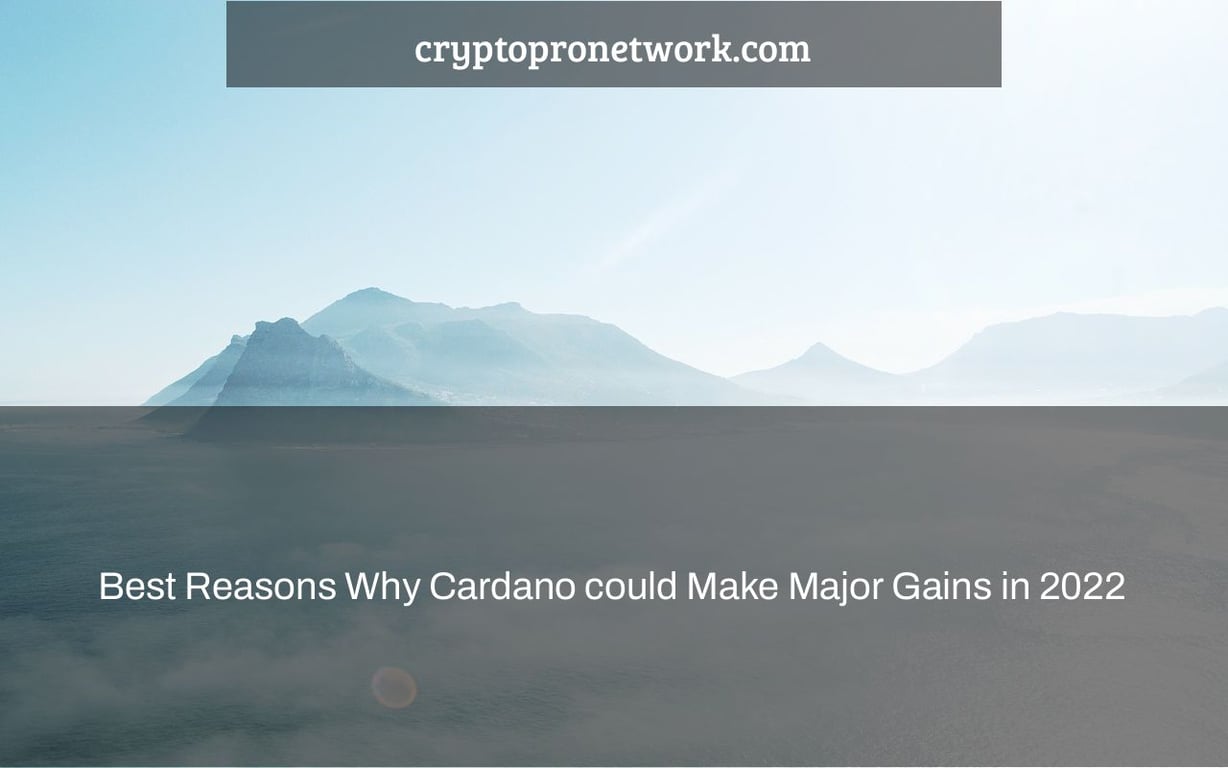 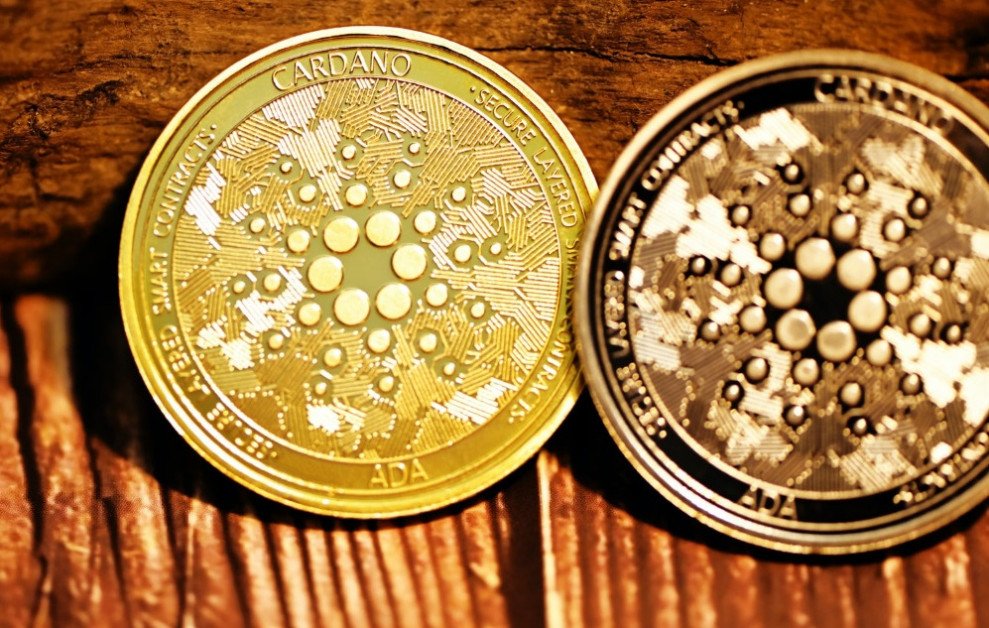 Cardano’s year has come to a close with a bang. Cardano gained earlier this year as a result of the overall market’s strength. However, everything changed at the end of Q2 when Cardano made a significant advance that forever impacted the blockchain’s destiny.

Cardano has long been one among the top ten cryptocurrencies in terms of market capitalization. It’s also one of the most massive blockchains out there. Cardano, on the other hand, has been unable to make considerable progress or acquire widespread acceptance over the years due to a lack of a compelling use case.

Cardano’s creator, Charles Hoskinson, did, however, announce a big development on the Cardano blockchain in August 2021. Smart contracts would eventually be supported by the blockchain, allowing developers to create decentralized finance (DeFi) protocols on it.

The ADA coin had a large price fluctuation once the Alonzo hard fork went live and the Cardano network became smart contract capable, as it raced towards an all-time high of almost $3. While it has subsequently fallen from these heights, there are some reasons to believe that a similar rally may occur in 2022, and that 2022 will be a significant year for the Cardano ecosystem.

Why will 2022 be a watershed moment for Cardano?

Smart contracts on the Cardano blockchain

Cardano, as previously stated, added the ability to enable smart contracts in September. While the network was met with great criticism at the time, with some members of the crypto community claiming that it lacked scalability, it was nevertheless a significant step forward for Cardano.

On a blockchain, smart contracts allow the establishment of DeFi initiatives. Because it introduced smart contract functionality years ago, Ethereum is now the most widely used blockchain. Given the gains made by the Ether token as a result of its deployment on the blockchain, ADA might be on its way to a similar surge.

Furthermore, Cardano’s smart contracts have just recently gone online, and the network is about to launch SundaeSwap, the first DeFi lending marketplace. This protocol is currently being tested on Cardano in order to discover and fix any possible problems.

To attain ultimate success, any blockchain must go through numerous phases. Launching smart contracts was a significant milestone for Cardano, but other major milestones, like as blockchain updates, might occur in 2022. Cardano’s adoption might skyrocket as a result of this.

Cardano might be the “Ethereum Killer” at long last.

The blockchain has the potential to be the Ethereum killer, which is another reason why Cardano might see significant increases in 2022. Cardano has been the third-largest cryptocurrency by market value many times this year, close behind Ethereum. While it has yet to approach Ether’s market capitalization, it has the capacity to do so.

The Cardano blockchain has been chastised due of its poor network improvements. Many people, however, overlook the length of time it took Ethereum to update.

High gas prices are a problem for the Ethereum network. Furthermore, because to network congestion, transactions are very sluggish, prompting many developers to seek scalable solutions. While there are currently alternatives such as Solana and Avalanche, Cardano has the potential to be the Ethereum killer.

Cardano has been on the market for quite some time, and throughout that time, it has established a strong presence and amassed a sizable user base. After SundaeSwap has completed its testing phase, the smart contract rollout on the network is planned to begin in 2022.

If all goes well with Cardano’s smart contracts in 2022, the token’s market cap might skyrocket. Hoskinson predicted in September that if these smart contracts go live, ADA might reach $150, a level that may be reached in 2022. Cardano might ultimately surpass Ethereum and become the second-largest cryptocurrency after Bitcoin if Ethereum fails to make a major climb with ADA around $150.

Charles Hoskinson, the creator of Cardano, is one of the most outspoken figures in the cryptocurrency world, and he is one of Cardano’s most ardent supporters.

Hoskinson has backed every choice made by this blockchain, and unlike other token creators who fade into the background as their projects gain traction, Hoskinson has been at the forefront of ensuring Cardano’s success in the crowded crypto sector.

When Cardano first introduced smart contracts, several critics complained that the network had taken too long to do so. In terms of development, though, Hoskinson emphasized that the blockchain takes an intellectual approach.

As the co-founder of Ethereum, Hoskinson is a notable blockchain developer. Cardano has the potential to take over the crypto industry in the future since he boasts a strong skill set.

By the end of 2022, if Hoskinson’s vision for the Cardano blockchain is achieved and he continues to play a key role in network upgrades, Cardano might be the clear winner in the crypto industry.

The Cardano blockchain is expanding, and with it will come companies looking to collaborate with it and reap the many advantages that come with investing in one of the oldest blockchains on the market with a lot of room for development.

Cardano’s smart contracts are still in their infancy, which is why the network has yet to achieve any major milestones in terms of total value locked (TVL) on the blockchain. Smart contracts, on the other hand, are becoming a genuine and proven idea on Cardano, which may entice more developers to create on the blockchain.

It was because of the increased adoption of its blockchain by DeFi developers who wanted to be a part of the quickest blockchain network that Solana began making a significant bullish rise in August. The SOL token has risen to where it is now as a result of increased use and a rising TVL.

This is the same scenario that the Cardano blockchain may use. If the blockchain sees substantial use, it might become one of the most sought after by developers, and if its TVL rises significantly, the value of the ADA token will rise as well.

Cardano’s collaborations aren’t only limited to the crypto world. Cardano announced in September that it will join with Dish Network to provide 8 million digital IDs to its consumers. The information would be stored on the blockchain, which would serve as a safe repository for consumer data.

The cryptocurrency market is expanding.

The events taking place in the larger market are another reason why Cardano might achieve a significant gain in 2022.

Crypto usage and awareness increased dramatically in 2021, and this trend is predicted to continue in 2022. In this event, the cryptocurrency market might see significant increases in 2022, which could boost Cardano’s value.

Because the ADA token is one of the biggest and most popular cryptocurrencies, its demand is predicted to be quite strong if the rest of the market rises. As a result, if a strong bull cycle occurs in 2022, the ADA token might set a new all-time high, which would favor early investors.

Payments and an inflow of institutional investors interested in buying the coin are two areas where Cardano might see increased use in 2022.

Visit our Investing in Cardano guide for more information.

The Cardano blockchain has a lot of promise, and although it has grown slowly over the years, that is likely to alter now that smart contracts have been implemented.

With the increasing popularity of DeFi and non-fungible tokens (NFTs), the network may attract developer support, causing ADA to skyrocket. If ADA reaches Hoskinson’s predicted price of $150, it might finally become the Ethereum killer. 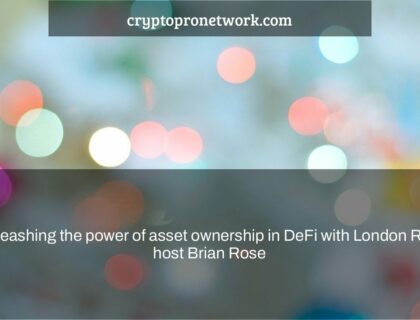 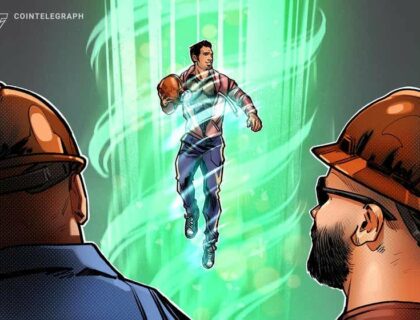