The Indonesian national Islamic council has banned Bitcoin because of its “deviant” nature. This is not the first time that cryptocurrency has been declared haram in Indonesia, but it could be a game changer if other countries follow suit and outlaw digital currency trading.

The “is cryptocurrency legal” is a question that has been asked for years. Indonesia’s national Islamic council reportedly declares Bitcoin haram.

According to reports, Indonesia’s leading Islamic academic organization, the National Ulema Council (MUI), has declared cryptocurrencies like Bitcoin (BTC) to be haram, or banned, under Islamic law.

To be approved by the MIU, cryptocurrencies like as Bitcoin must satisfy Shariah principles as a commodity or a digital asset and demonstrate a “clear advantage,” according to Sholeh, who spoke after an expert MIU session.

The MIU examined Bitcoin as part of the Ulama Fatwa Commission, which is tasked with using Islamic law to solve some of Indonesia’s most pressing social, political, economic, and legal challenges.

In late October, the MIU’s East Java chapter issued a fatwa, or “formal judgement or interpretation on a matter of Islamic law presented by a certified legal expert,” pronouncing bitcoin usage haram.

According to Bloomberg, the MUI’s current decision does not imply that all crypto trading in Indonesia would be prohibited. The council, on the other hand, may discourage Muslims from investing in cryptocurrency and force local institutions to rethink issuing crypto assets.

Indonesia is leading the way in terms of cryptocurrency enthusiasm throughout the world.

The announcement comes only days after Bitcoin temporarily surpassed $69,000 for the first time in history on November 10.

On cryptocurrency legislation, the Indonesian government has adopted a mixed attitude. Despite imposing a blanket ban on cryptocurrency payments in 2017, local governments have opted to make bitcoin trading permissible. Pintu, a local crypto exchange, received $35 million in August from some of the industry’s most prominent investors. 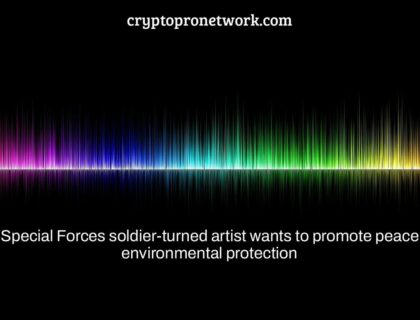