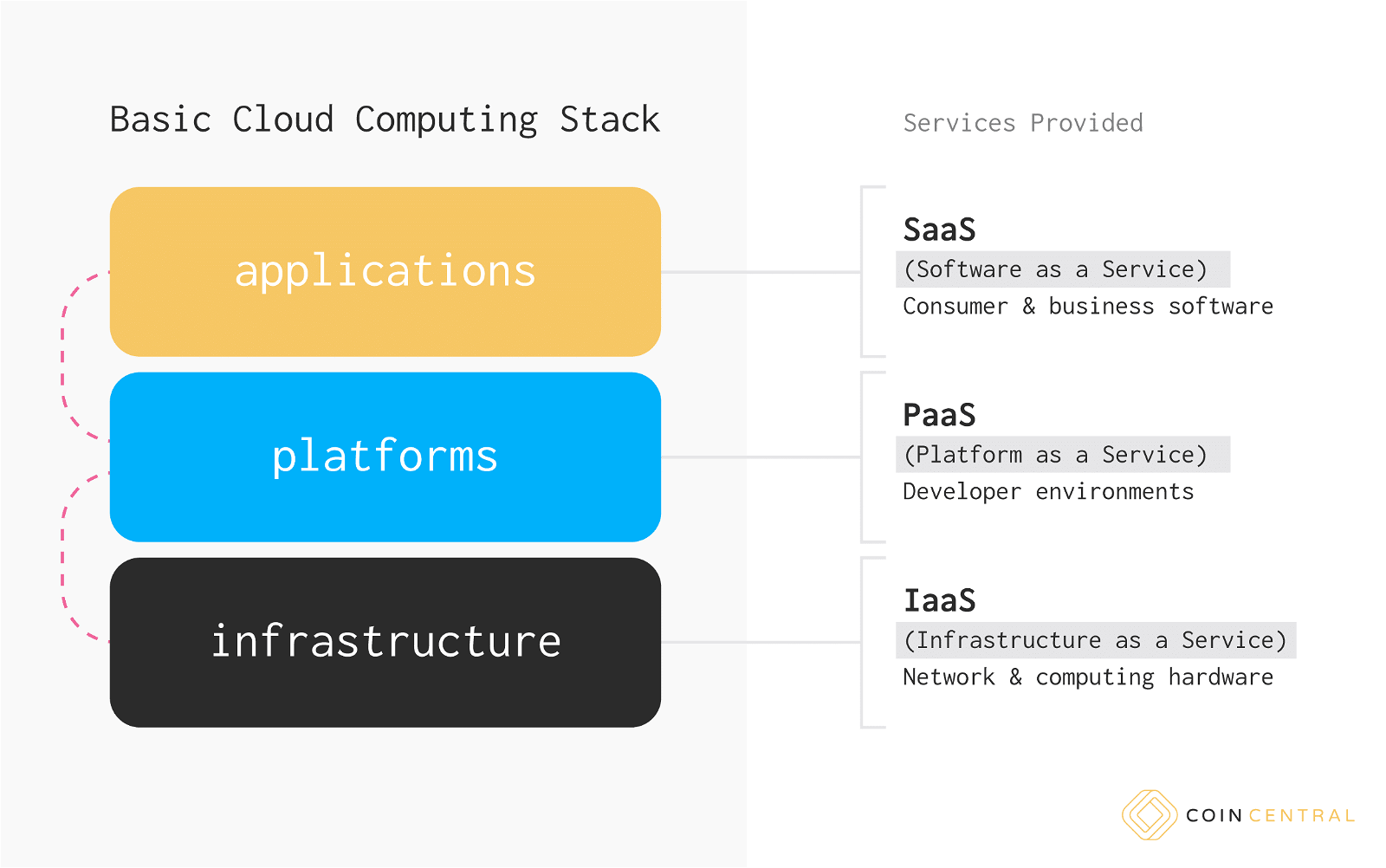 Cloud computing is a type of service that provides shared access to remote servers and data over the internet. It’s an alternative to buying, installing, and maintaining your own computer hardware.

Cloud computing is the most recent trend in IT. It allows users to outsource their work to a remote server, which can be accessed through the internet. This type of outsourcing has many benefits, such as lower fees and faster speeds.

Cloud computing: the term in the boardroom that you still pretend to understand.

Fortunately, it’s a very straightforward concept, although technically challenging. On the surface, cloud computing seems to be simply another method for people to pool resources and boost output.

When you utilize cloud computing, you’re basically outsourcing a computer-related job in the same way that a business would outsource accountancy, manufacturing, customer service, or human resources, to mention a few.

What’s the big deal about this?

Let’s use the example of two comparable e-commerce companies to better appreciate the benefits of cloud computing. Both companies sell a product and use the internet to do it. Both are young companies with a limited client base, but they may fairly anticipate their e-commerce store’s traffic to grow in the future.

The first company, Tod’s Toys, runs its website on locally installed servers and manages all of its own data. But don’t worry: Tod’s Toys has an outstanding CTO in charge, and the existing hardware/software stack is operating well.

The second company, Gupta’s Guitars, is a bit more unique, and they chose to put their website on a cloud server instead. Gupta’s Guitars also has a competent CTO who keeps an eye on the health of the internet shop.

Gupta’s Guitars, on the other hand, paid ad hoc for their server use. The guitar shop hasn’t seen any waste since their server access scales with traffic. In fact, since their traffic volume was modest, their cloud server costs were cheap as well. With their funds, they naturally hosted a guitar-fueled pizza party!

Both online shops see a sharp increase in volume and sales, as expected. Gupta’s Guitars is overjoyed and will most likely host another pizza party. Tod’s Toys, on the other hand, does not have nearly as much time to rejoice.

As demand for their self-hosted platform outstrips their capacity, the online toy shop rapidly switches to scalable server hardware. Instead of the amazing toys that Tod’s provides, potential buyers are given 404 error messages. *sad expression*

As you can see, cloud computing allowed Gupta’s Guitars to outsource their server requirements and concentrate on other areas of their company as a consequence.

The example is excessively simplified, but the idea is clear.

IaaS (infrastructure as a service) is the fundamental layer of the digital cloud, consisting of all the required hardware. Despite the allusion to a watery mist above us, cloud computing is built on actual, palpable, and frequently noisy technology. All of the actual hardware that stores and transfers our zeros and ones is referred to as IaaS.

The highest and most known tier of the cloud architecture is SaaS (software as a service). Here you’ll find apps and software, like Spotify, Adobe Creative Cloud, Google Play Store, Storj, and Dropbox, to mention a few. The SaaS layer is where cloud services for consumers and companies alike become more user-friendly.

The fundamentals of cloud computing

Each layer of the cloud service stack makes the previous layer possible. In a nutshell, the three levels are as follows: initially, you need hardware. Second, you’ll need a foundation on which to develop. Third, apps are required for users to be able to utilize the hardware.

The Benefits and Drawbacks of Cloud Computing

While the benefits and downsides of cloud computing may vary depending on the use case, the following are some basic advantages and disadvantages.

The Blockchain Could Be the Cloud’s Future

The next step in the development of cloud service stacks should be to include a distributed infrastructure layer. We may be able to alter the centralization of hardware and relieve that security vector by fragmenting smaller parts of a large cloud infrastructure.

If only there was a way to encourage hardware suppliers to collaborate in a distributed manner to offer cloud-like services to platform and software developers, the world would be a better place. If only it were that simple.

Cloud computing is a model of using shared resources to provide on-demand services that can be delivered over the internet. Reference: how does cloud computing work.

What is cloud computing outsourcing?

What are the basics of cloud computing?

Cloud computing is a model of service delivery where companies rent time on remote servers from third-party providers to use as needed.

What are the 3 basic components of cloud computing?

The 3 basic components of cloud computing are the following: -The Cloud is where your data is stored. -The Cloud service provider manages the hardware and software resources in the Cloud. -Cloud services enable organizations to use their existing IT infrastructure without needing to purchase new hardware or software.