The DAO is now a decentralized autonomous organization. Its governance model, called the Rome Protocol allows stakeholders to vote on important decisions and see how they voted in past elections. This can help prevent potential malicious actors from tampering with votes that could lead to poor decision making or even ruin the party completely. The project’s future still remains uncertain but this may be an interesting development for any blockchain enthusiasts out there who are interested in games as well.

The “reserve currency” of Kusama is a cryptocurrency that can be earned and spent by people around the world. The cryptocurrency has a fixed supply, meaning there will never be more than 21 million coins in existence.

With a 100% community token allocation, no VC financing, and a reserve currency guaranteed stable by rock-solid governance, RomeDAO is pushing the term “experimental” to new heights.

However, the team claims that Rome isn’t a fork in the traditional sense since it incorporates several contract adjustments to make them compatible with Moonriver. Three separate bond kinds will underpin RomeDAO’s treasury: Magic Internet Money (MIM), DAI, and ROME/MOVR Liquidity Position.

“Our long-term objective is to be recognized as the main stable asset of not just Moonriver & Kusama, but also the larger Polkadot ecosystem, which we feel is poised for exponential expansion.” In a Medium article, RomeDAO developers noted, “To achieve this, several strategic steps are required to construct a powerful treasury and long-lasting reserve currency.”

Governance as a game

It is incredibly difficult to launch a treasury-backed unpegged reserve currency. While OlympusDAO has positioned itself at the vanguard of the movement, RomeDAO feels there is still more to be done.

DeFi is now overly centralized, according to the creators, with little community engagement and a poor volunteer-to-output ratio. RomeDAO is a gamification project and an effort to make governance more enjoyable and engaging. The proportion of ROME coins engaging in governance will be used to determine Rome’s performance, not its market cap or TVL.

It will be difficult to govern a protocol like RomeDAO.

The whole quantity of ROME tokens will be assigned to the community in order to offer as much incentive as possible to its users. The team has not received and will not receive any venture capital funding or reserve allocations, according to the developers.

We are a community initiative that is being built with/for the people in our community.

VCs may quit DMing us begging for a venture round allocation. We are not seeking venture capital.

Get in line next to our community members if you’re a VC looking for allocation.

This decision has laid the groundwork for a strong community to emerge around Rome. The DAO self-organized into five separate “houses” earlier this month, each of which is a sub-DAO inside the larger RomeDAO. On Rome’s Discord, the houses self-moderate their own channels, and users may stake their ROME with whatever house they feel most associated with.

Houses will self-organize and undertake internal governance to choose who performs what jobs, what recommendations are submitted to the DAO, and other crucial choices, according to RomeDAO. Two members from each house will bring the ideas to a public senate voice forum twice a week after reviewing policy choices and recommendations privately. The community-controlled multi-sig executes any contract amendments that are voted in on the forum.

The dwellings are constructed in order to take part in different “campaigns.” These campaigns are basically games based on Crusader Kings and Total War, with the purpose of seizing fresh territory on the Rome map. 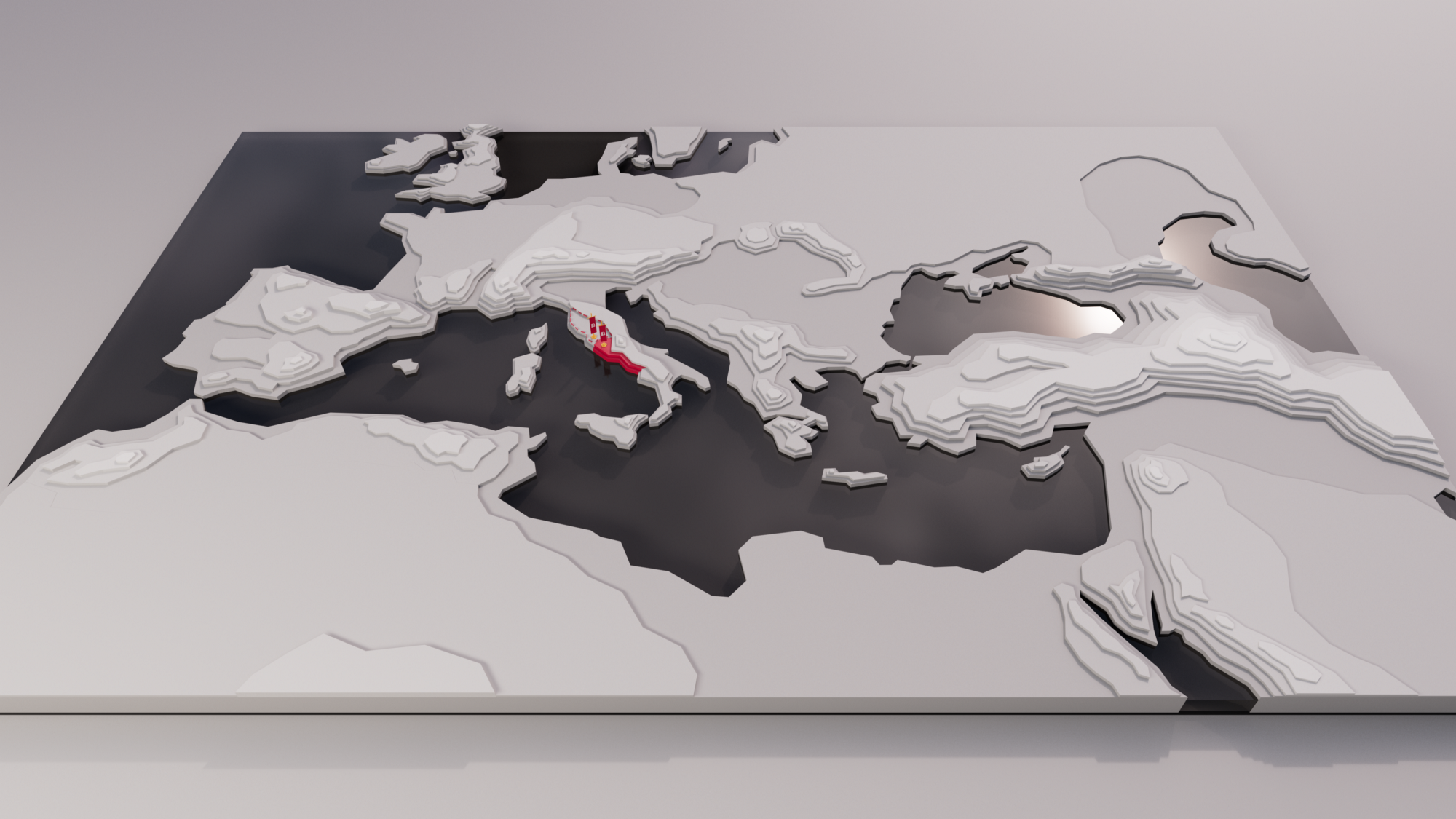 This is a sneak peek at the future RomeDAO map (Source: RomeDAO)

“We think that such a gamified governance system is one of the first real DAOs – a decentralized arrangement with no major central actors, simply the great houses cooperating to achieve a brighter future for RomeDAO,” said the team.

Participants in the campaigns will receive a range of NFTs depending on their efforts. These NFTs will effectively constitute armor, weapons, and spoils of battle for each user’s citizen identity inside RomeDAO. These NFTs will, according to the inventors, be intended to give their holders with a variety of protocol advantages.

It costs a lot of money to build and maintain Rome. The key developers had to come up with a unique strategy to keep the project operating without any VC money or huge allocations given to founders.

The DAO will charge a 10% fee on all bonds for the first two months following its introduction. This implies that 10% of the treasury’s value will be used to reward contributors, pay developers, perform audits, and guarantee that the protocol can continue to evolve and flourish. The ten percent will be deducted from the underlying assets provided by the bonds. Following the two-month timeframe, the team will recommend a 5% tax decrease for Rome residents.

The bonds will produce a lot more than just a treasury. This is dubbed the “war chest,” and its methods will be much more transparent than those of present treasury-backed reserve currencies. The treasury will be run by directors selected from the team when it launches. However, the community will be onboarded to a governance mechanism shortly after launch, allowing them to vote on how the treasury is allocated.

“A more nimble treasury enables the community to generate a higher return on its assets.”

The DAO presently employs around 20 individuals. While some were hired part-time to work on Rome, the founding team said that they preferred to have developers on staff. This will allow them to keep to their ambitious strategy, which calls for goods to be released every two weeks.

“While we are a test project starting on a test chain, we think Moonriver, Moonbeam, and the wider Polkadot and Kusama ecosystems are poised to burst in value initiatives.” In a Medium article, the creators said, “We want to guarantee that our project works as a solid reserve asset for the whole ecosystem to utilize for generations of Romies to come.” 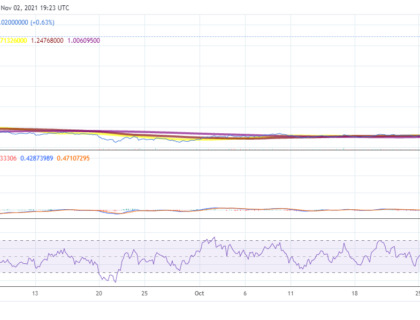 MANA rallied by more than 10% in the past 24 hours